How cookieless Advertising may affect Video Publishers and Advertisers’ Copy

Recently there have been a lot of conversations and arguments according to the third-party cookies and the end of their usage. All over the world marketers and media moguls share their thoughts about where advertising will end up. If we imagine this situation as turbulence, then it threatens to lead to an earthquake, affecting the infrastructure of the advertising industry itself.

What’s common between weather forecasting and attempts to analyze the future of the media ecosystem after the cookies would become outdated? Some specialists predict that there is “cloudy outside”. If we continue to follow to weather metaphors, it started to drizzle already in April of 2016, when GDPR – Compliant Use of Cookies was announced. We can provide inside into GDPR and think about the outcome of Google after the recent changes.

GDPR vs Publishers Once GDPR was announced in 2018 Publishers were quite frustrated.VDZ study shown that 67% of publishers expected decrease above 30% in sales at all advertising market that uses retargeting and programmatic itself.

A recent drop in page views after the implementation of GDPR has a lot to do with the “Cookie accept/decline” notification. Researches that were made among the content providers shown similar result.

It could be considered as a new step taken by the users towards their privacy. Data sharing, information security – all these topics have become more and more important nowadays.

There are a lot of opinions on how the Advertising Ecosystem will change after the Cookies disappear. For better understanding of GDPR and its consequences, we can entertain the ideas on what could happen after third-party cookies will be EOL by Google.

A performance drop for publishers and advertisers.

When the market changes, this can lead to the loss of income for some companies while others will remain in profit. The publishers would most likely turn in a first group when marketers and advertisers would be able to successfully maneuver.However, the Advertisers also can hedge and cut budgets for the transition time and then explore new terrain in a land without third-party cookies.

Even more walls would be raised by publishers during the Registration process.

On the other hand, the registration walls are a good way to force users to share their private information with a website. Especially for the offers that look like “Hey, do not forget to get your five articles absolutely FREE, please go on and sign in to get them.” Normally it’s a solid way to motivate the users to share their first-person data which later would be collected by the portal.

Companies and media businesses will most likely be taken by surprise. After the events of December 2018, or rather 5 months after the GDR was implemented, a good half of the businesses felt that they were compliant. Over a quarter of them stated that achieving full compliance is not particularly possible.

Two years after it has been found that people still were not ready and then GDPR became mandatory despite of all Google’s efforts to postpone as long as possible the EOL of third-party cookies.

Сontextual advertising trends will be in vogue again

The history is cyclical, and contextual advertising was already popular at the beginning of the so-called .com era. Back then, publishers manually sorted their content by relevance and type, when modern technologies mostly utilize AI to process the content of web pages to match ad content.

The same rules apply for the stream videos format, where the advertising appears in the most relevant moments. For example in the final scene where the hero is crying looking at the sinking titanic.

Other companies will profit from the changes.

By now, some law companies and web service agencies, who declared themselves as GDPR implementation specialists, have significantly boosted their profits. It happened during the GDPR advance. With a high degree of probability, the marketing agencies developed on cookieless advertising would also go through significant business development, especially if they would take over the market beforehand.

What could it mean for My Company?

The outcome largely depends on the angle of view of the situation, so you should not consider changes as a reason for panic. GDPR revolution ensures privacy and more content-oriented advertising strategies emerge. More honesty will be required regarding the storage and management of cookie-related data, which advertisers and publishers will have to show. You might want to kindly inform the users what you are going to use their information for. More than 65% of users don’t trust the brands. Use this knowledge wisely. 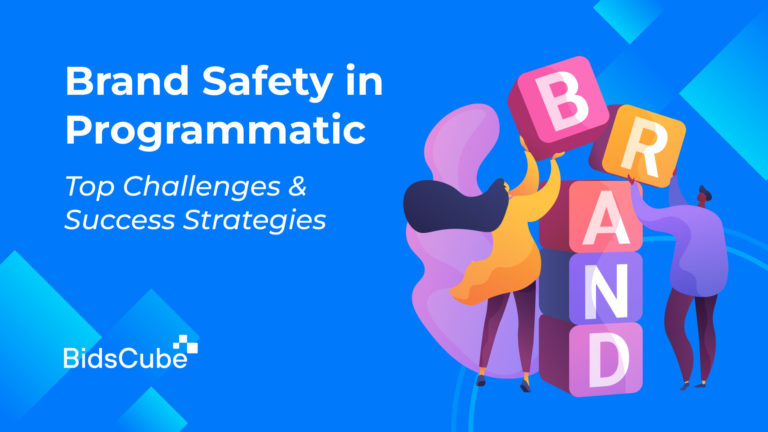 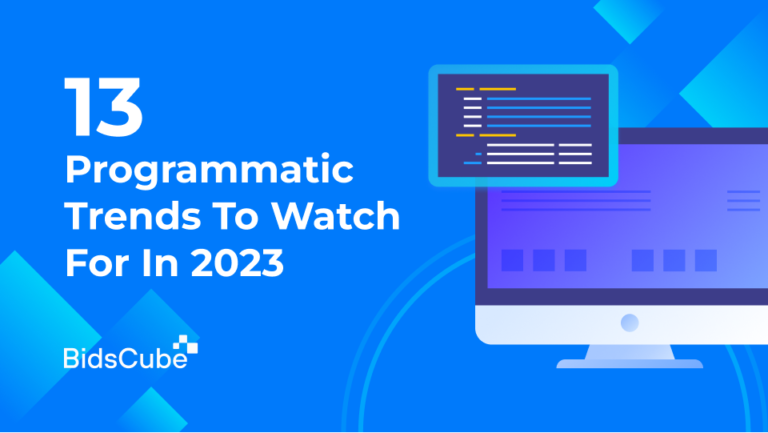 PLEASE FILL OUT THE FORM